The band
Meet The  legends 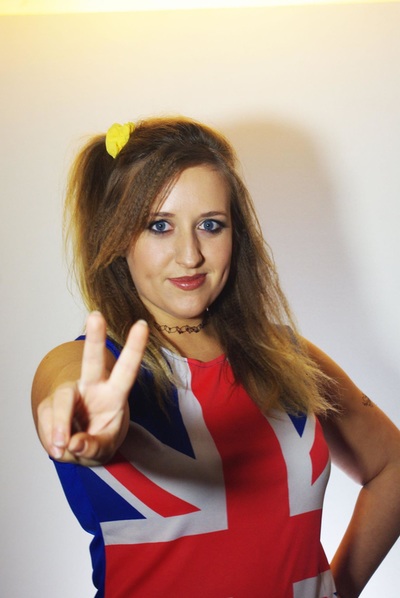 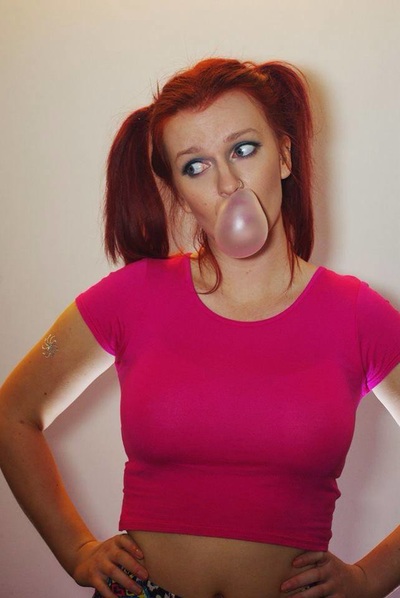 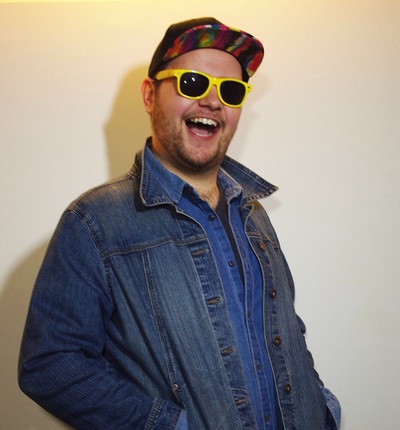 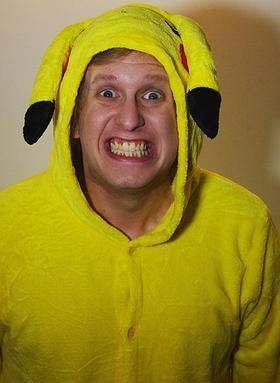 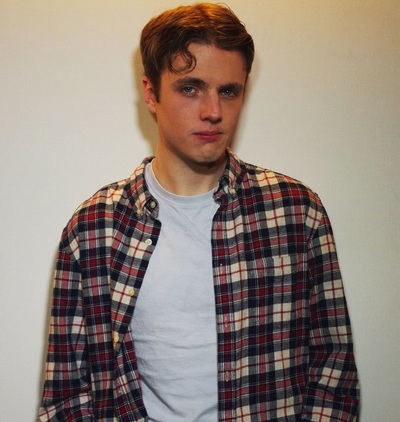 MC Heart-Throb
​Em-Babez
Back in the day Em Babez was the sixth member of the Spice Girls, originally named Five Spice. As the first to come up with the now famous Union Jack Dress look, she was sadly sacked from the band due to un-spice-like-behaviour. To this day we do not know the details… but sometimes when asleep at night we hear her screaming ‘No Geri… NOOOOO!' Luckily for us, she is back with a vengeance! Rumour has it she hasn’t removed her Union Jack Dress since 1994…

Boom Boom
If you’re alone, and you need a friend, someone to make you forget your problems, then Boom Boom will take you to her room. Yes, you guessed it, Boom Boom, was the girl behind the Vengaboys classic tune, having had relations with more than several of the Vengaboys. She was originally meant to take lead vocals of the hit song, but unfortunately lost her voice due to her addiction to bubble gum. So, she turned to her trusty keyboard and now makes sweet sweet tunes with her fingers…

Sir Denim Groove-a-lot
Sir Denim Groove-a-lot was the inventor of the well known musical genre, the Denim Groove. Sir DG-a-lot had such an obsession with Denim, that he invented the denim stringed guitar, making a very unique sound and creating the previously mentioned musical style. Luckily, we have managed to convince him to play the regular steel stringed guitar for this band, but his Denim attire is still very much in tact!

Pikachu
Pikachu is known far and wide as Ash Ketchum’s Pokemon, later having his stories made into a TV Documentary. But, what most people don’t know is that Pikachu’s one true wish was to be a Bass Player in a 90’s/00’s band. Luckily, after being exposed to high levels of Cheese music, Pikachu evolved into the Bass Player he is loved and worshipped for today. Sometimes you may be lucky enough to see him in his true form, but usually he is disguised under a mass of curly blonde hair.

MC Heart-Throb
Heart-throb by name, heart-throb by nature. MC Heart Throb was the brains behind A1, and still creates that statement boy band look. Known for having 'the best rhythm of the 00’s’, MC’s drumming talents hit the highest of heights, and then fell right back down again when Justin Bieber came on the scene. To this day, however, MC Heart throb is still known amongst musicians and has even had songs written about him, such as Meghan Trainor’s single Bang Dem Sticks.

Together they are, Bring it all Back 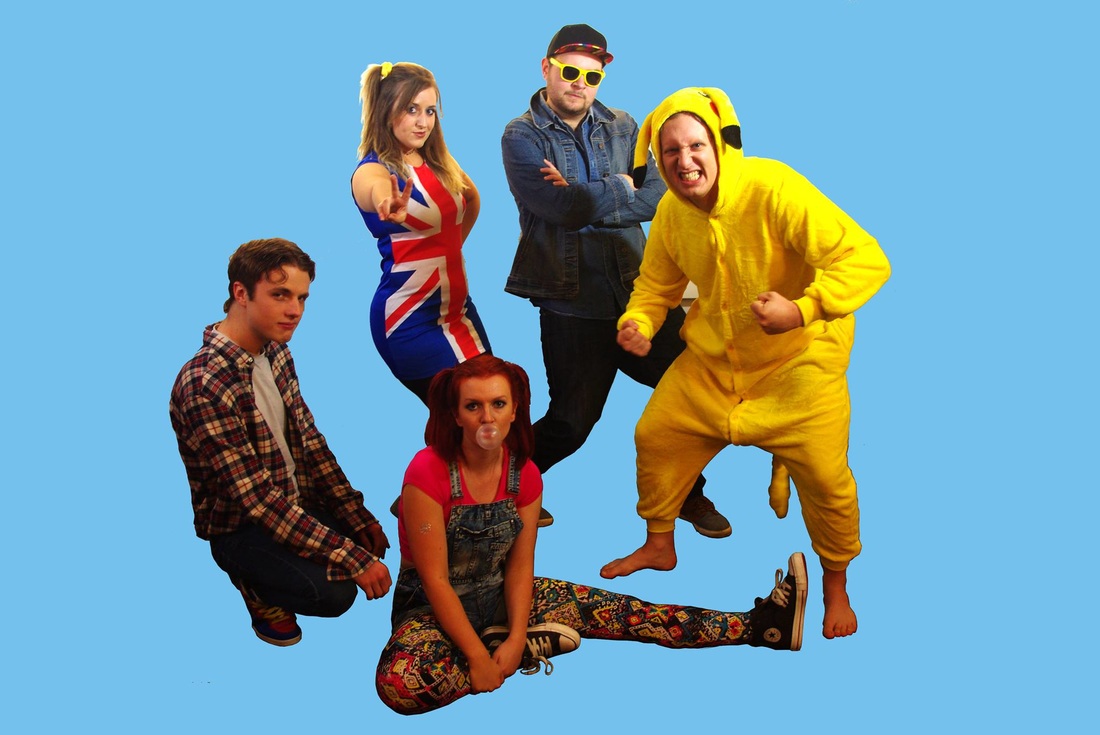